I was commissioned by Oxfordshire Theatre Company to respond visually to interviews made with people from rural Oxfordshire when questioned about the changing countryside. These same interviews formed the basis for a play written by their last Artistic Director Brendan Murray ‘The Falling Sky’, and performed during 2007. Exhibition at Oxfordshire Museum, Oxfordshire ended April 2008.
June 2009, larger versions of 14 of the images are permanently displayed at the new Churchill Cancer Hospital in Oxford. 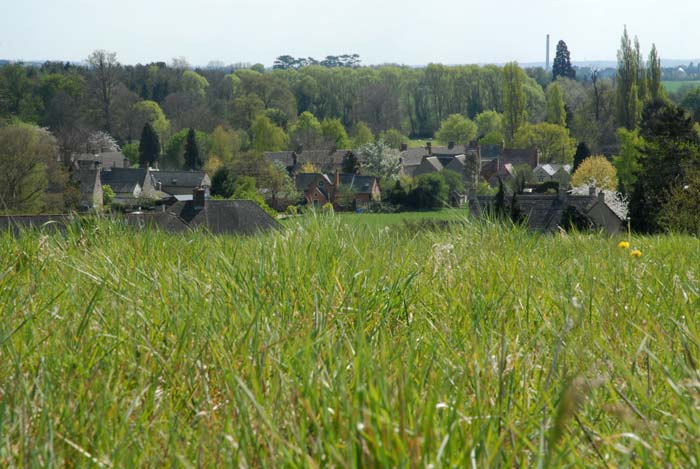