A study of memory loss in people with early onset dementia. A year and a half collaboration with two local Oxfordshire support groups, The Clive Project (now known as Young Dementia UK) and SPECAL. Some Clive Project members chose to take their own photographs and / or tell their story through images, words and video. The former expressions were made into a book, an essential part of an Exhibition which took place in May 2006 at the Jacqueline du Pré Music Building, Oxford. 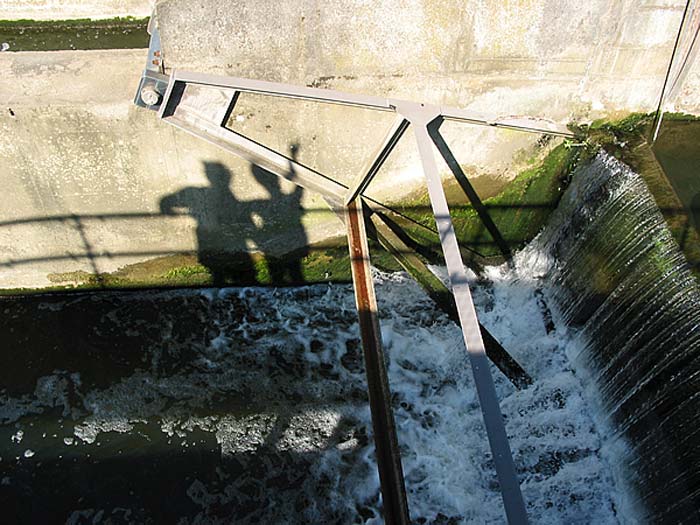